History of the Langley-Langville Cemetery

The cemetery served those who lived along Dividing Creek, a community settled by the 19th century. During Prohibition, a floating speakeasy operated next door. An oyster and crabbing commercial marina operated nearby where Dividing Creek and Buckingham’s Cove meet. Families with ancestors buried in the cemetery still reside nearby and are involved in conserving the cemetery, which suffered from poor stewardship under a prior owner. The earliest burial in Langley Cemetery was Mary Ellen Arnold (1863-1900), wife of John Richard Arnold (1844-1924). The latest was Clara L. Frantum (1879-1970). Within the cemetery’s 46’ square perimeter are 13 marked graves and 18 more unmarked graves detected through a ground scanning radar survey in late 2021.

Concrete boundary markers delineate each edge of the cemetery. Various burial marker materials were used: marble, cast concrete, and granite die on base grave markers. A marble, Veteran’s Administration-issued military tablet was secured by S. Irving Langville in 1969 for the grave of his brother John W. Langville. Three burials are enclosed by marble coping. A central flat marker is engraved: “S.Langville Family Lot.”

In 1989, a house was built 25 feet northwest of the northwest cemetery boundary. The purchaser of that house for decades defied the deeded cemetery access easement. He blocked the cemetery gate with an illegal tall fence, shed, and construction debris. He barred cemetery visits and maintenance by the families of the dead. Graves were vandalized. The cemetery became heavily overgrown.

In 2021, a new owner purchased the land. He invited neighbors and the Anne Arundel County Genealogical Society Cemetery Committee to cooperate in clearing the vegetation and removing the fences.

In November 2021, cooperating neighbors formed a board of directors and incorporated the Langley Cemetery Association, dedicated to restoring, maintaining, protecting, and promoting the cemetery, boosting awareness and knowledge of community history, and programming local community outreach and cultural events.

The Association and the new owner are interested in re-activating the cemetery to help support its conservation and recovery, as well as to continue its 70-year legacy of providing a burial ground for residents of the community and their loved ones. Efforts are underway to put in place all the necessary arrangements between the owner, the association, and government bodies so the non-profit Langley Cemetery might become a place for burial of human cremains. Full size interments will not be allowed due to limited space and the complexities entailed.

MARKERS OF THE LANGLEY-LANGVILLE CEMETERY 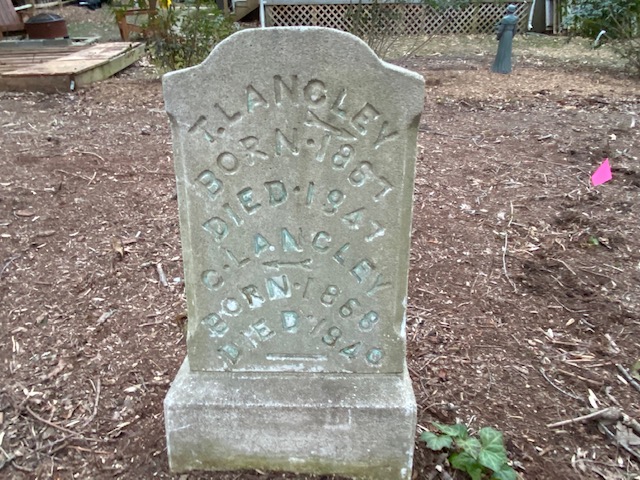 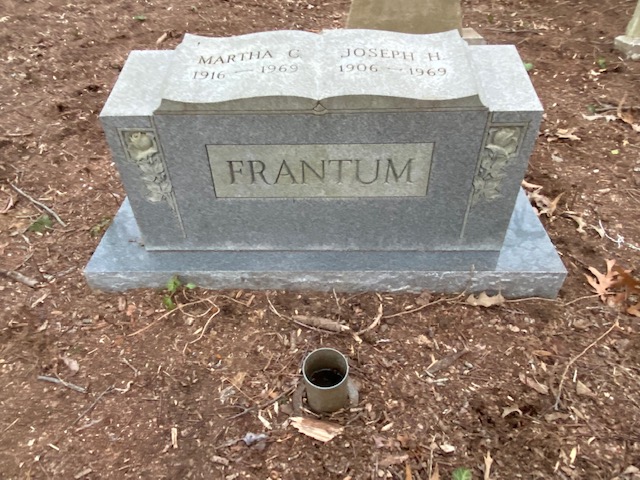 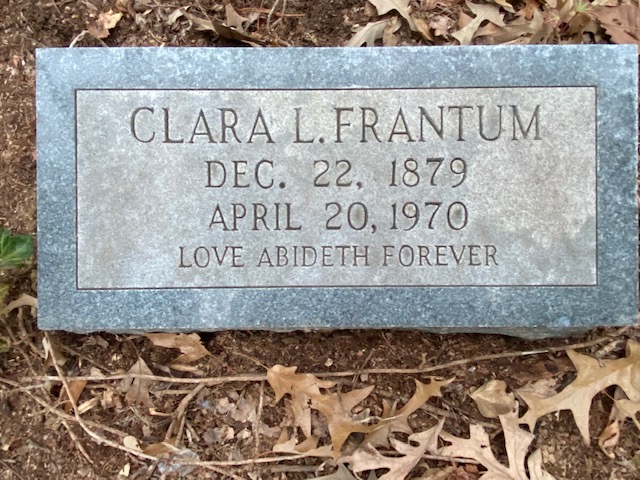 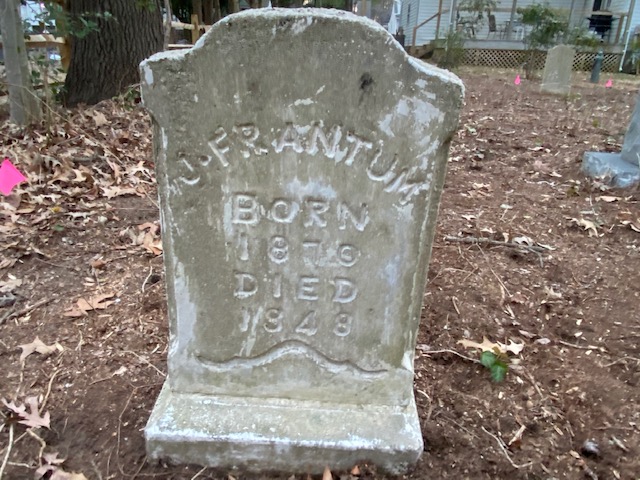 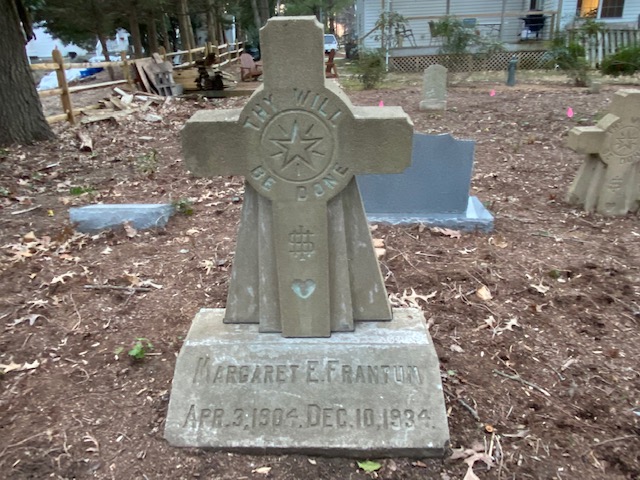 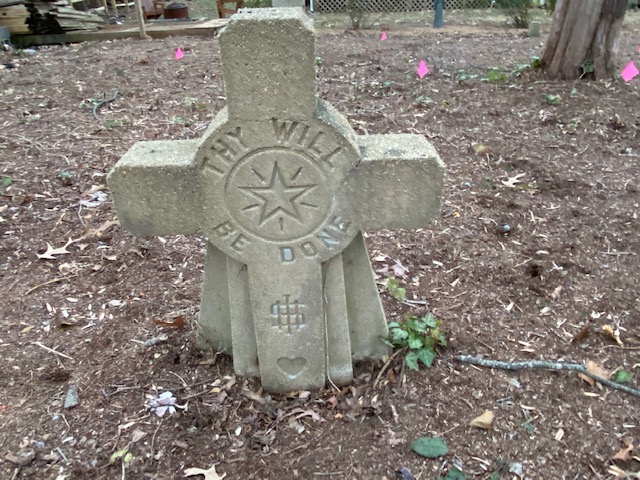 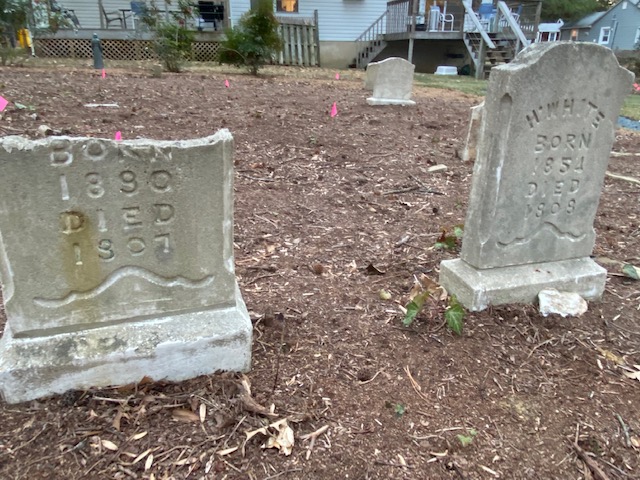 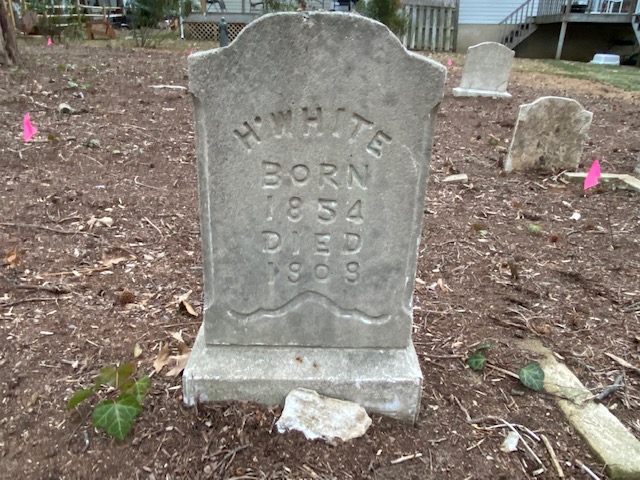 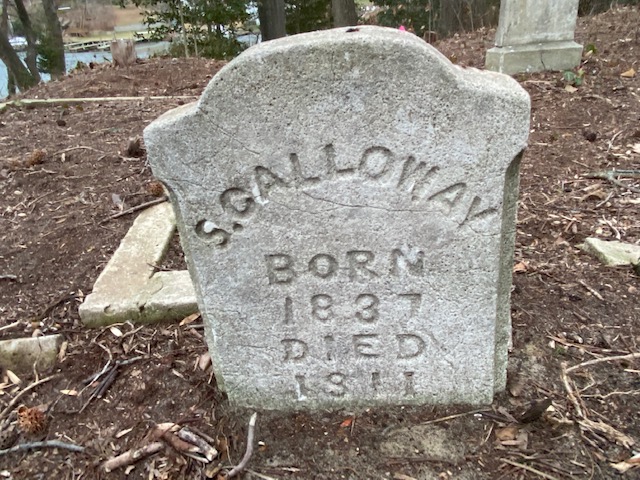 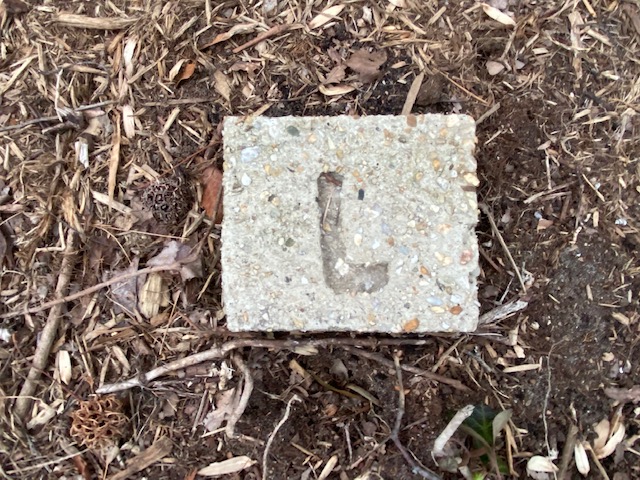 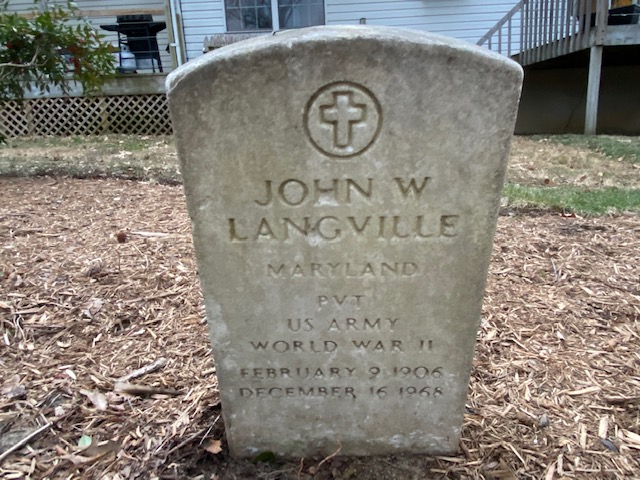 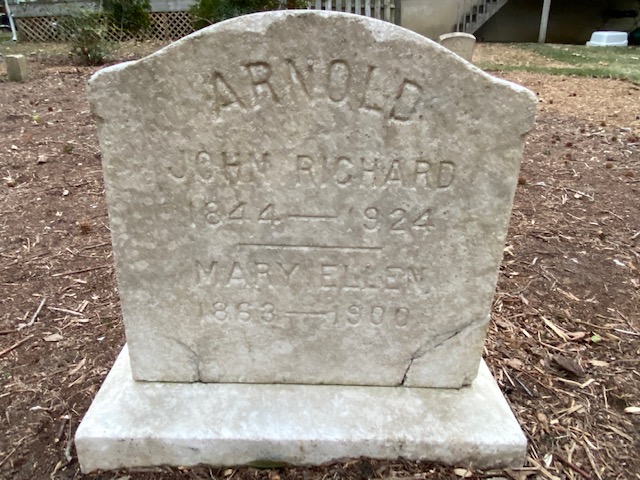 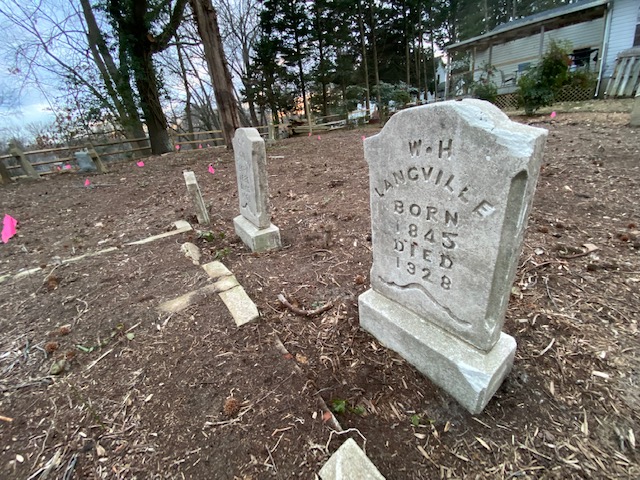 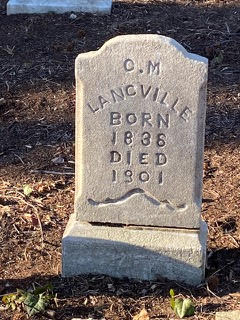